The 57th Annual INA Meeting, under the presidency of Dr. Donal Costigan, will take place online on May 27th and 28th 2021. 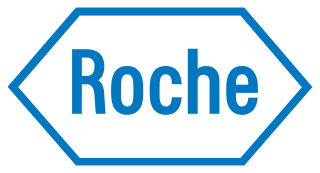